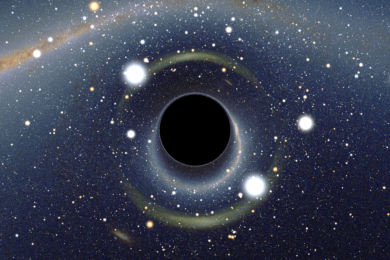 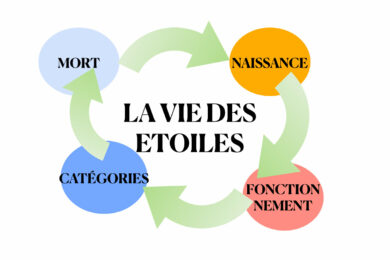 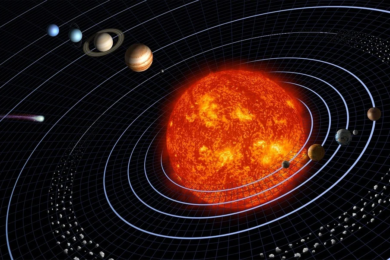 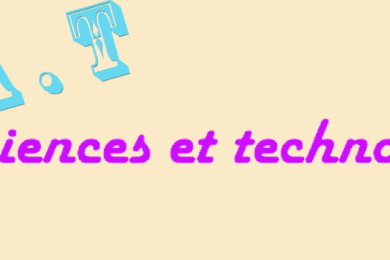 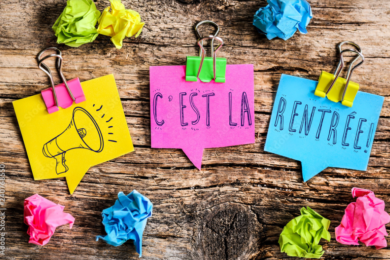 When we took a tour through population ecology, we mostly looked at populations of individual species in isolation.

In reality, though, populations of one species are rarely—if ever!—isolated from populations of other species. In most cases, many species share a habitat, and the interactions between them play a major role in regulating population growth and abundance.

Together, the populations of all the different species that live together in an area make up what’s called an ecological community. For instance, if we wanted to describe the ecological community of a coral reef, we would include the populations of every single type of organism we could find, from coral species to fish species to the single-celled, photosynthetic algae living in the corals.

Interactions between two or more species are called interspecific interactions—inter- means « between. »